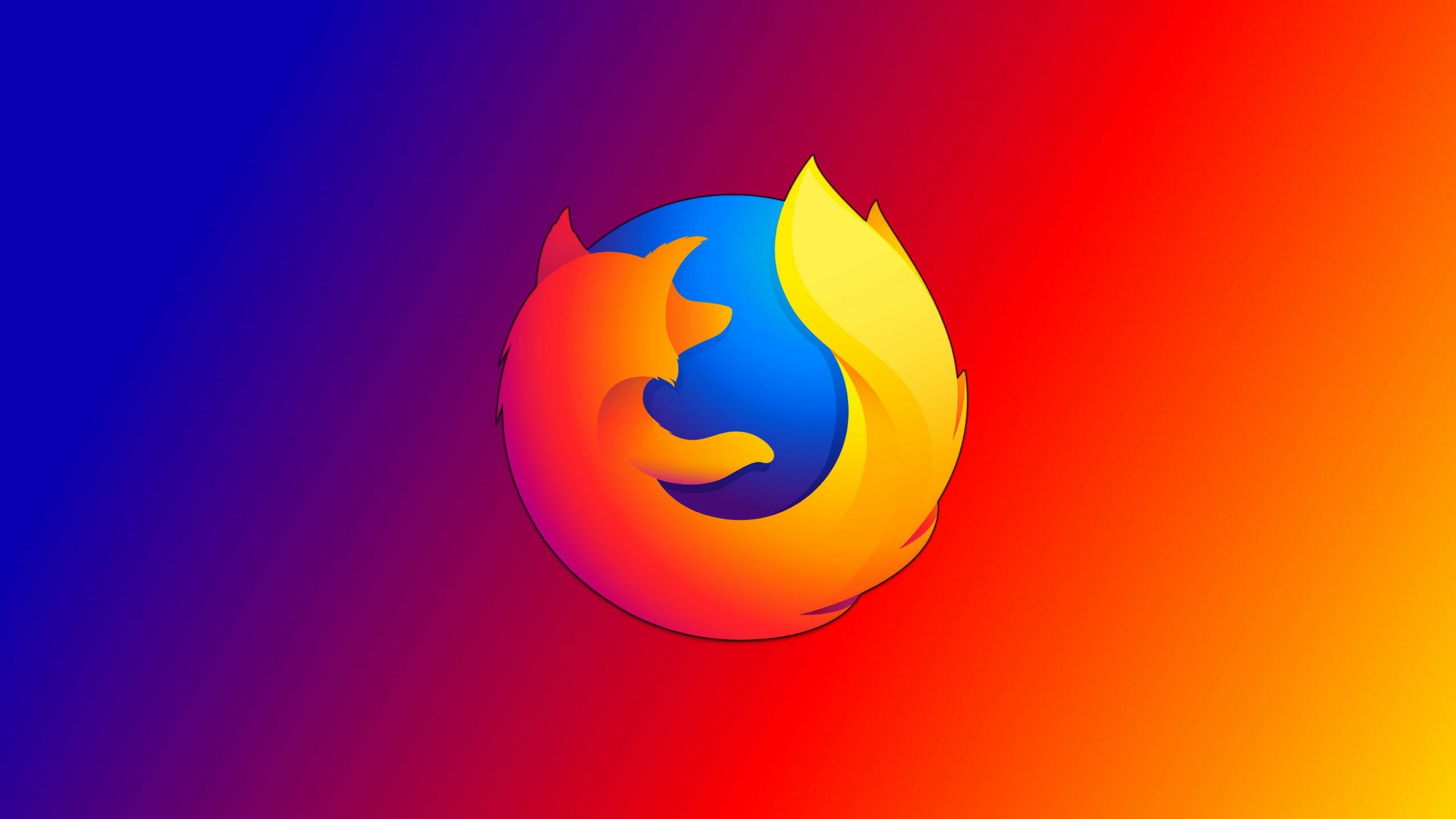 Mozilla Firefox recently updated its features and is coming to the Microsoft Store. Microsoft had made the decision to host third-party applications on its platform to offer more variety to its users. Firefox was delighted that the store was now more open.

Firefox Focus has quickly become a fan favorite since its launch. The newly streamlined features exude minimalism and are super fast. The new design allows users to perform a quick search without distractions and without many advertisements.

The colors are also refreshed because this time the company went for a dark theme. The logo has also been redesigned and shortcuts added to the homepage so that users can have their favorite sites when they launch the app.

There is also a Privacy Tracker Protection Shield that allows users to turn off individual trackers and stay on top of blocked trackers.

The newly released Firefox has PDF functionality added to form filling, AVIF support, and blocks downloading from unsecured connections. Firefox will now automatically unload tabs if the available system memory is too low.

Along with the new features and the revamped logo, Mozilla has also released two new mobile browser versions. Both allow Android users to sync features across their devices and enable password autofill. Firefox assures users that their passwords are secure and can take them anywhere. These features are also available on the iOs version.

What new Mozilla features are you most excited about? Let us know in the comment section below.