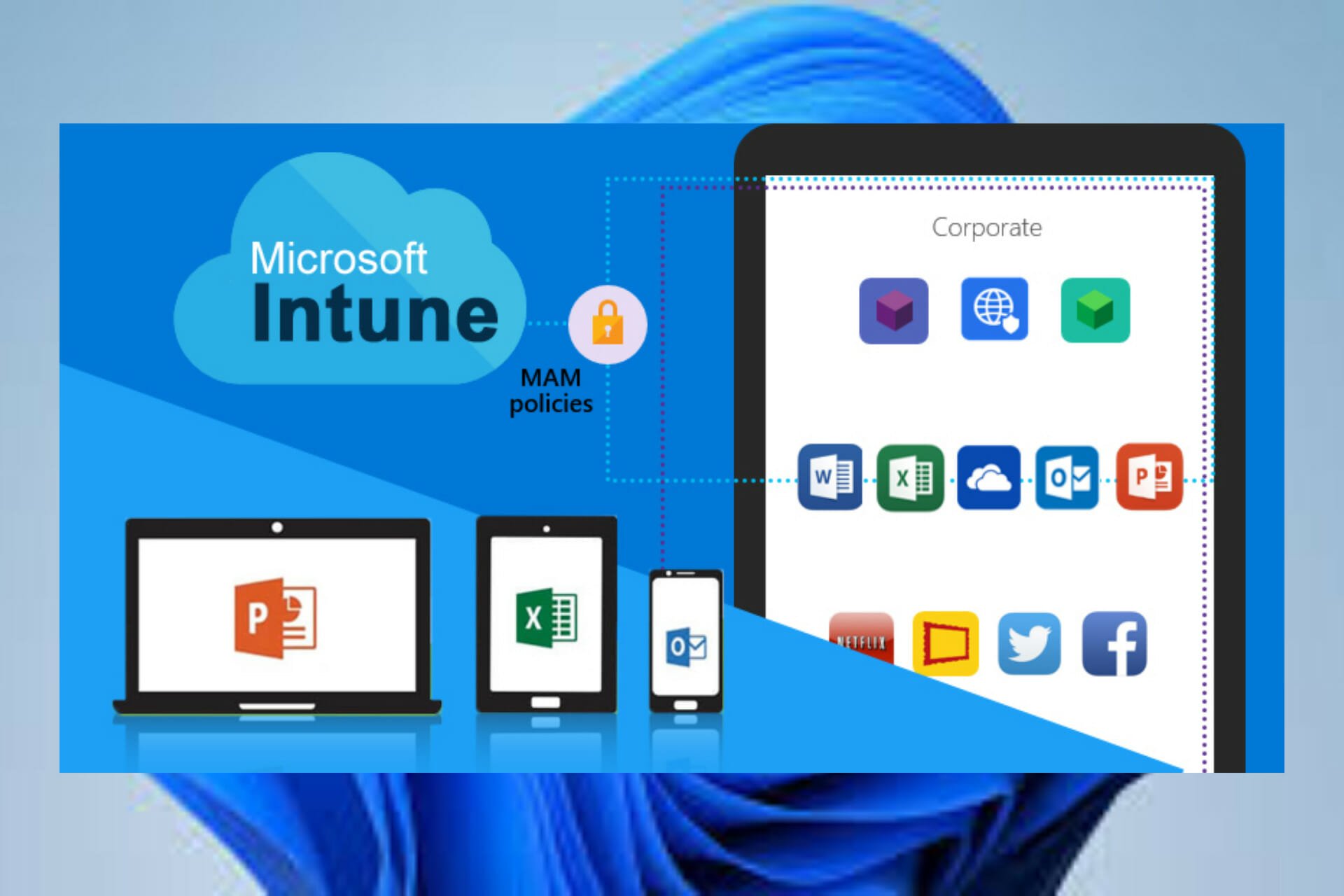 Microsoft has announced that an issue with Microsoft Intune may affect certain Samsung devices.

Devices enrolled in a work profile may lose access to certificates and may no longer be able to use Gmail, AnyConnect VPN, and other apps.

Microsoft Intune is designed to work with a variety of mobile operating systems, including iOS and Android.

Microsoft did not specify which Samsung devices are affected by the issue. The problem is caused by an issue with the way Android 12 handles app access to certificates.

Some apps that rely on these certificates will stop working after updating to Android 12. Microsoft says it is working with Samsung on a resolution.

Microsoft has also shared temporary workarounds that will allow affected devices to work with AnyConnect VPN and Gmail.

Microsoft Intune was recently alerted to an issue for Samsung devices enrolled with a work profile that after updating to Android 12, some email and VPN apps lose access to certificates when the user tries to access them. access (like Gmail and AnyConnect VPN),

If you are unable to access Gmail or VPNs on your Samsung device through Microsoft Intune, the problem may be due to corruption of the MS Intune application cache. Clearing the cache can solve this problem.

Microsoft also suggests that users uninstall the Company Portal app and then reinstall it from the Microsoft Store, while first signing out of their work profile and signing back in.

In a Tech Community article, Microsoft notes that users can also remove and re-add the Gmail device configuration as a workaround.

If you’re having trouble installing, refer to our guide to common troubleshooting installation errors.

If you are using a Samsung device, have you encountered any of these issues? What Samsung device are you using? Did one of the interim fixes resolve the issue? Let us know in the comment section below.

Was this page helpful to you?